The Band: Holding On 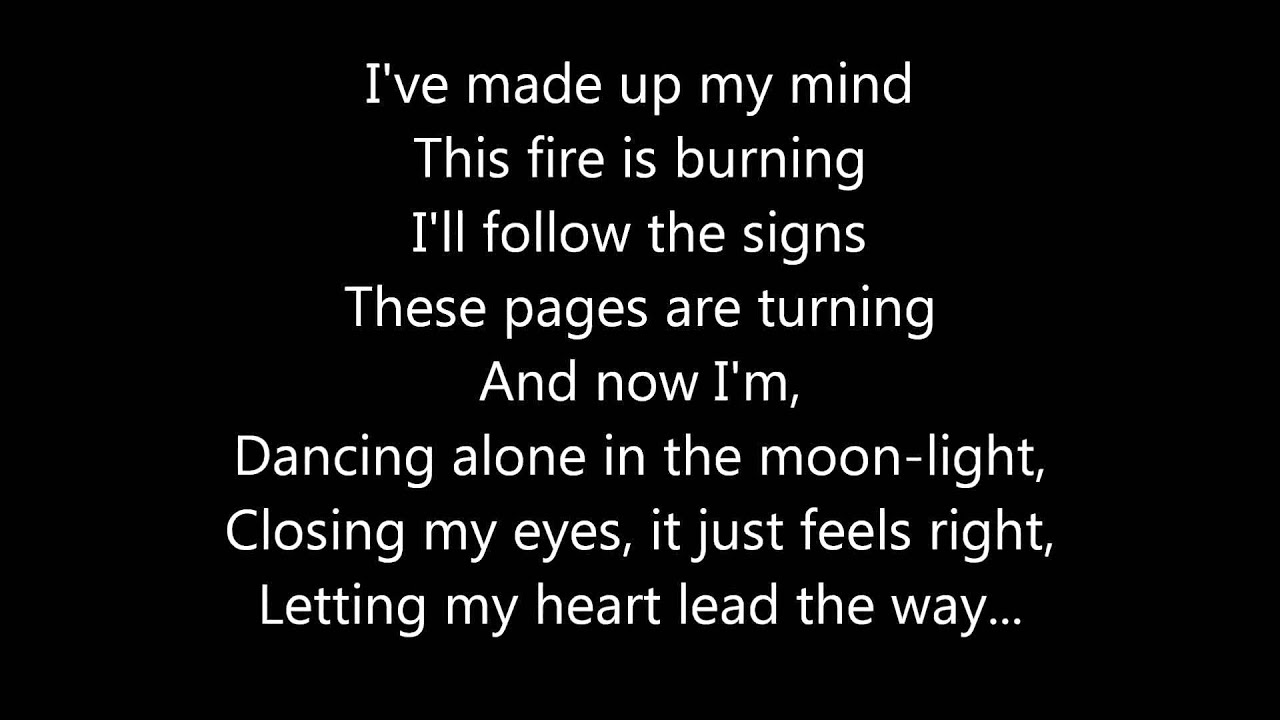 The Jeff Healey Band - Holding on

When I listen to these songs, I feel a sense of joyfulness — I hear friendship, community, positivity and a love of rock and roll music. This band has changed all of our lives, and it continues to make changes. Good ones. A lot of things have changed since we started in We've changed the way we approach touring, opting for multi show weekends in bigger cities rather than the skullduggery of month long slogs.

This is more realistic for where we are at now, and we've also found it to make the band much more musical. More of our time together is spent playing and performing music than setting up and taking down gear, driving it to the next place, setting it up again. Also, these runs of shows have reinforced what an amazing community exists around this band, and how it keeps growing. All in all, making this change to the way we approach shows has given a new life to the band. We've also made changes in how we release music. We made it available on Bandcamp , with a suggested donation that raised money for a charity.

We've repeated that a number of times now, dropping these digital singles just before a run of shows. It's been fun to release music this way, it feels almost like a new episode of a serial. Is there any lyrics that you wrote or maybe melodies that came out of nowhere like you were on the toilet or you were watching the kettle boiling? Little question, have you guys seen the new movie Bohemian Rhapsody?

Lucas: The thing is, I am that kid sat at home listening to music, I always have been! Lucas: Exactly! Like do you know any foreign artists? Lucas: …and the whole song is completely in French and I think it sounds beautiful! Lucas: Yeah. James: I suppose for a long time Britain and America have been the major exporter of culture into the world in terms of rock especially, so I guess the bands, even a french band will still be inspired by the Beatles or Nirvana.

Lucas: I remember when I was younger on holidays in France, and we put on the radio and like… only 1 in 10 songs were in French you know! James: Yes because technically it comes out tomorrow, tonight is only the radio play! Are you gonna play the 6th other songs?